Logan Alum Max Bessesen (Class of 2008) has been performing music professionally in Chicago for over three years. During that time he has shared the stage with many of the city’s most accomplished musicians including Greg Ward, Rajiv Halim, Matt Ulery and many others. His debut album “Trouble” which is “packed with accomplished solo declarations and notable melodic passages… announces a promising young voice in jazz.” (The Denver Post)

Max was part of the former Logan student band, "Hello Patti" who reunited to record a song for Patti's Continuation. In 2016, Max was the first jazz musician awarded a fellowship from the Frank Huntington Beebe Fund, which allowed him to travel for a year across India, Ghana, and Cuba. He has performed and recorded with musicians like Ron Miles, Isaiah Spencer and Russ Johnson and holds a BM from Oberlin Conservatory.

Congratulations, Max! We look forward to hearing more from this talented artist! 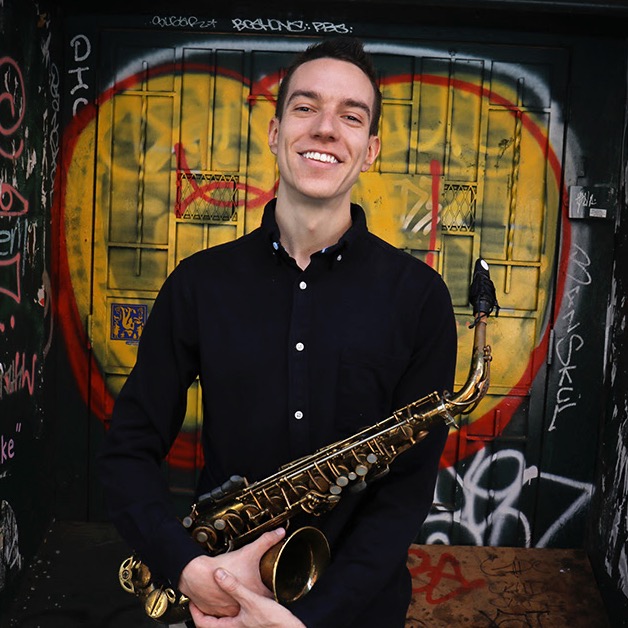