We have been following the amazing journey of Logan alum, Jordan Casteel (Class of 2003), who continues to shine in the art world.

Jordan's painting, God Bless the Child, appeared on the cover of Time Magazine's special edition, Visions of Equity, the first issue of its kind, with content solely curated by BIPOC (black, indigenous, people of color) writers, producers, editors, and staffers from Time.

Jordan was one of two African American artists, including Kerry James Marshall, invited to create paintings for separate covers for Vogue magazine's September 2020 Hope issue. For her painting, Jordan chose to paint the designer and activist Aurora James, whose 15 Percent Pledge challenged major retailers to reserve 15 percent of their shelf space for products made by Black-owned businesses.

Jordan, currently Harlem-based, earned her MFA from Yale (2014) and then became artist-in-residence at the Studio Museum in Harlem (2015-16), where people living and working in the uptown neighborhood inspired her work and became her subjects.

You can read more about Jordan's work, upcoming shows and press on her website. 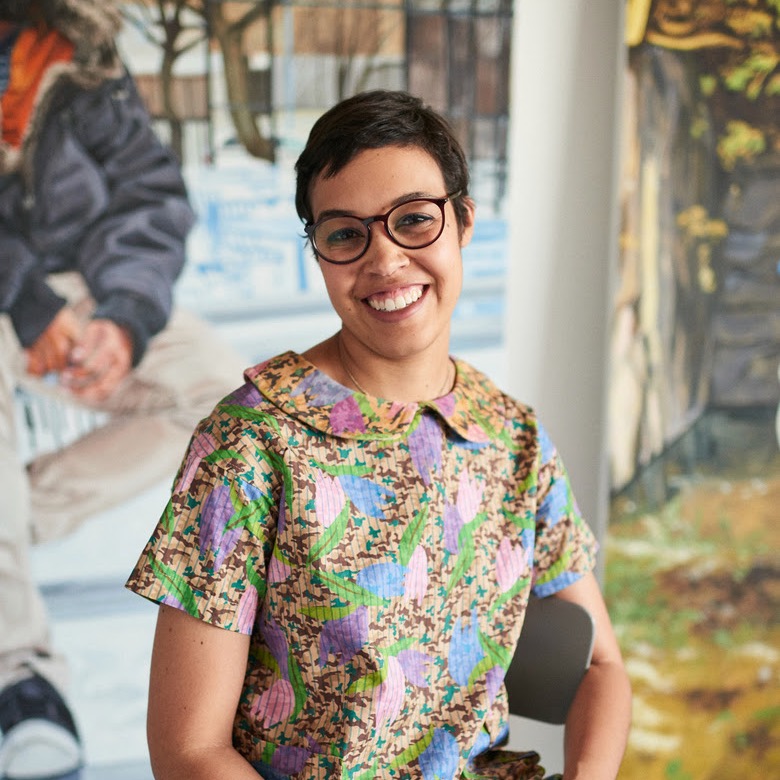