We are always thrilled to hear news from our Logan alumni about their contributions to their communities, their hard work, and their accomplishments. Also, we like to shamelessly brag about them any chance we get! This recent update about Doane Chilcoat (Logan Class of 1989) blew us away!

In the spring of 2020, as the pandemic spread across the U.S., COVID testing was not widely available. At the time, Doane led a large R&D organization at Corteva Agriscience, including one of the largest groups of PCR researchers in the world. As a charitable response to the pandemic, Doane assembled a team of volunteer scientists who in only 15 days constructed a biosafety level II lab space, obtained test reagents in a time of supply shortage, built a HIPPA compliant computer system, and conducted a clinical trial. The testing regimen they developed was launched, initially supporting one of the largest hospital chains in Iowa. The lab became one of the largest testing sites in Iowa.

The lab team continued their work and went on to develop one of the first saliva-based tests in the country, which was reviewed by the FDA and then launched in June of 2020.

In the fall of 2020, several colleges and universities were unable to find affordable, rapid-turnaround COVID testing. Corteva provided testing for $35 per test (later reduced to $25), much less than the $100 or more common at the time, and returned >99.9% of data within one day, reducing the risk of COVID at several local schools including Grinnell College (Doane’s alma mater), Drake University, Graceland College, Grandview University, and Peru State University.

Because of Corteva’s expertise in processing hundreds of thousands of test samples per day, the Bill and Melinda Gates Foundation approached the team and proposed a multi-million-dollar grant to develop an improved test for global distribution.

Over the following months, Doane’s team developed a new test, which has similar sensitivity to more costly tests, and invented a new collection device (dry swab) that dramatically reduces the amount of plastic required for a test and is stable for several days without refrigeration. The novel, end-to-end solution the team developed included development of a phone app that allows patients to self sample, with no healthcare professional present, reducing cost, and increasing safety. The test was then transferred to a large diagnostic manufacturer, LGC, and is now in use in the U.K. and at Northwell, one of the largest hospital chains in the U.S. A 5-minute video of the process is available here. 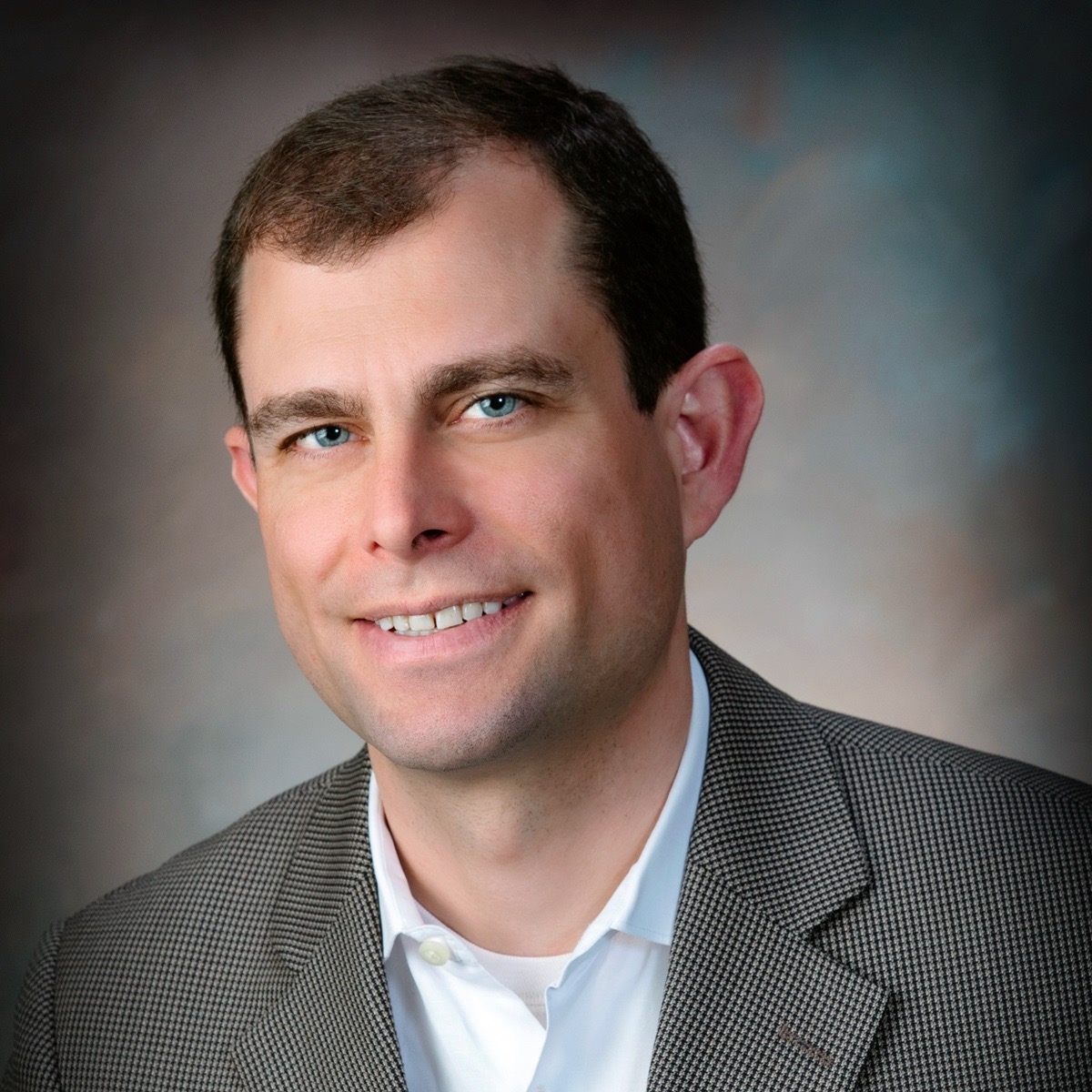